Congratulations you become the President of Xinxiang Young E 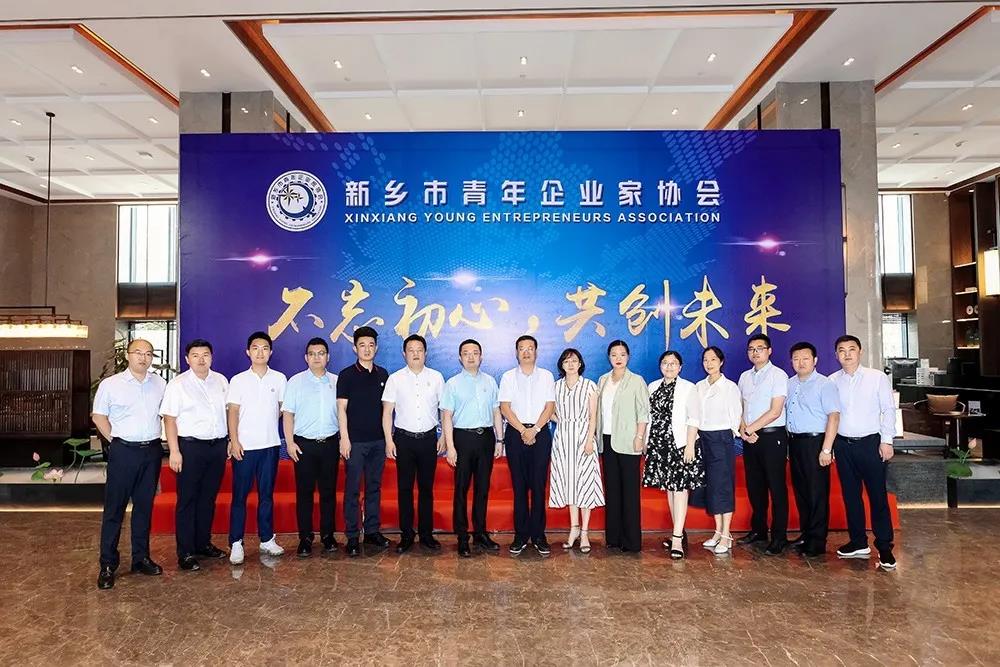 On July 30, An Qi, the chairman of Xinxiang Lifeierte Filter Corp., . (hereinafter referred to as Lifeierte), was invited to participate in the first membership meeting of Xinxiang Young Entrepreneurs Association. 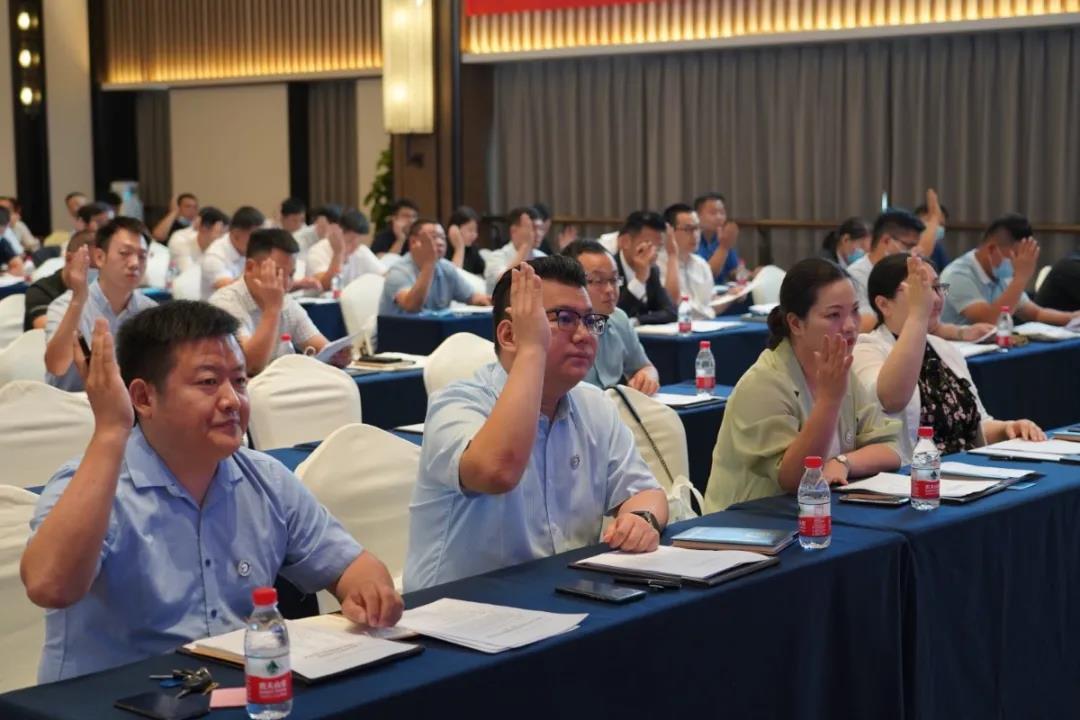 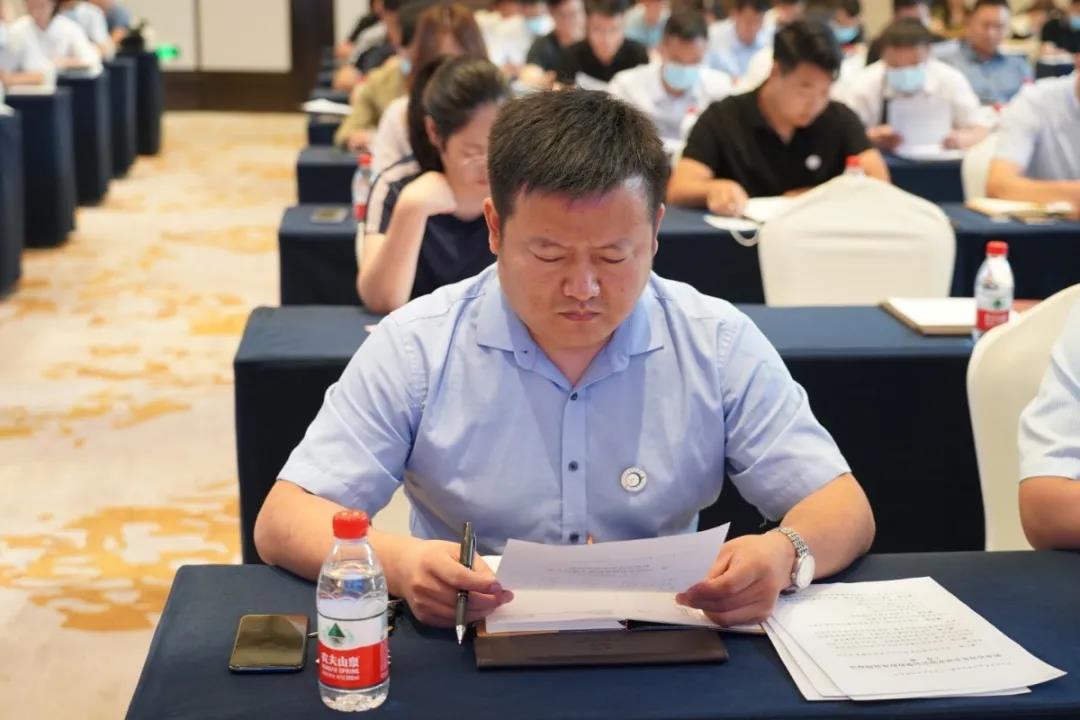 The election of Lifelter Chairman An Qi as the Vice President of the Association is a full recognition of Lifeierte’s innovation and courage to assume responsibility.
Lifeierte's Chairman An Qi said that in the future, he will actively perform social responsibilities and continue to create Value, make outstanding contributions to the high-quality development of Henan's economy and make the Central Plains more brilliant! 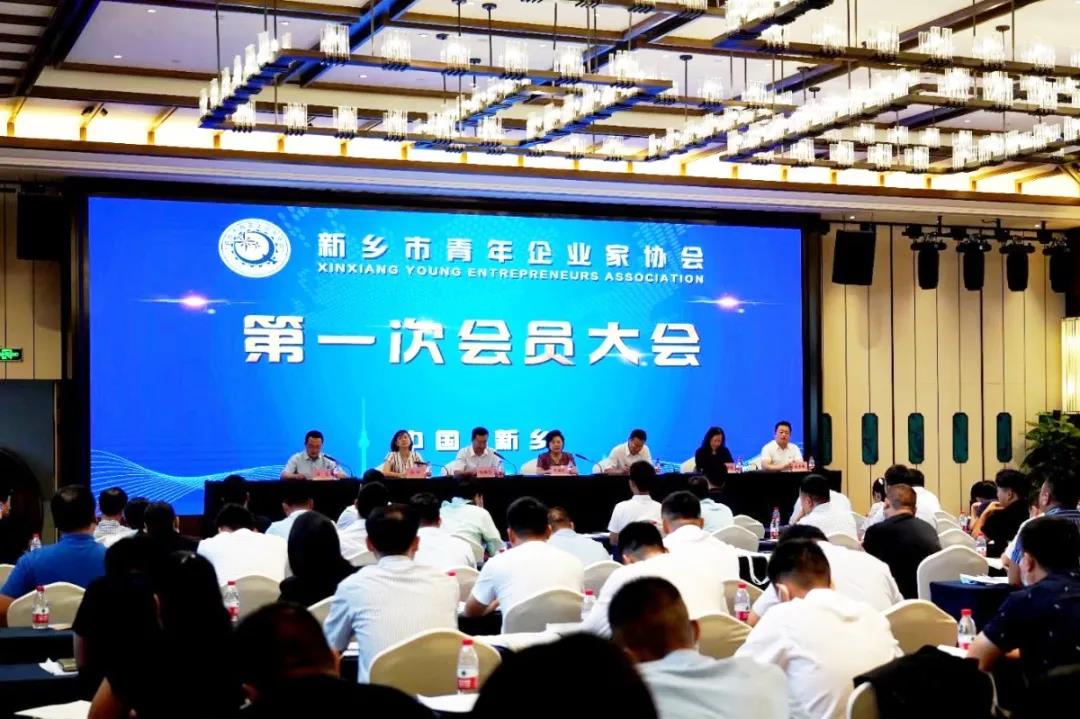 Welcome to invest in our city if you have better project .

NEXT: Warmly welcome Chairman of Maiduo visit to our group company